We are playing a gig! Born Secret was formed in Melbourne Australia in 2010. The rock trio has had a stable line up consisting of :

Since forming, the group has been writing consistently and recording independently, drawing on experiences from previous acts.
Jason has been the drummer in a number of bands including prominent Australian band Effigy. James was previously vocalist and bassist for Melbourne bands Mineral and Three Speed, while Peter has extensive experience as a guitarist and solo performer.
Their debut performance took place in July 2012 in the inner Melbourne suburb of Brunswick.
To date the band has independently put out two demos. I Have My Mind was released in 2013 and a follow up My Girl was released in July 2014 with all writing, recording and production having been completed by the band.

Update Required To play the media you will need to either update your browser to a recent version or update your Flash plugin.

I Have My Mind

Love is a Pill 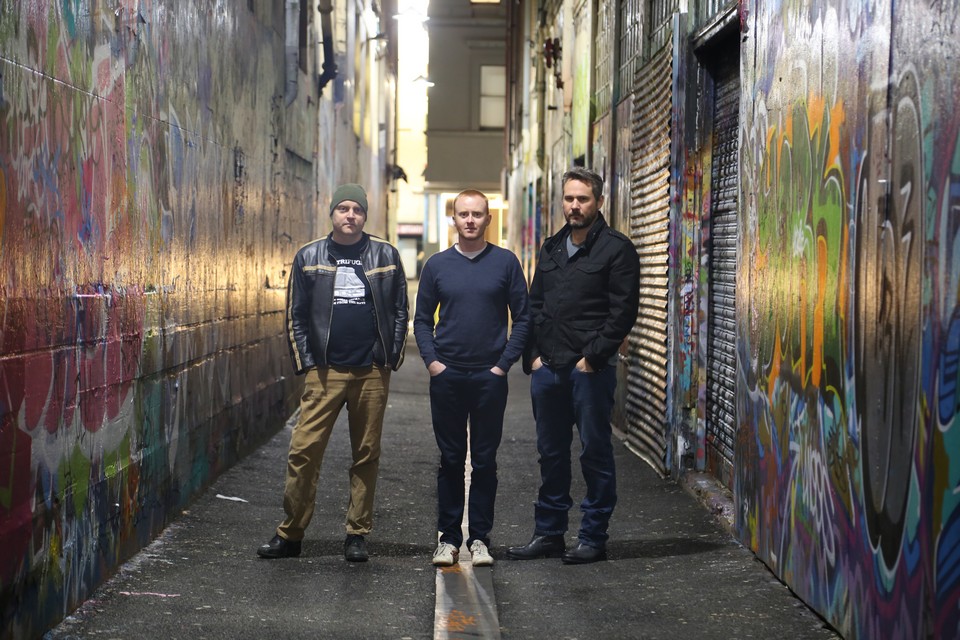 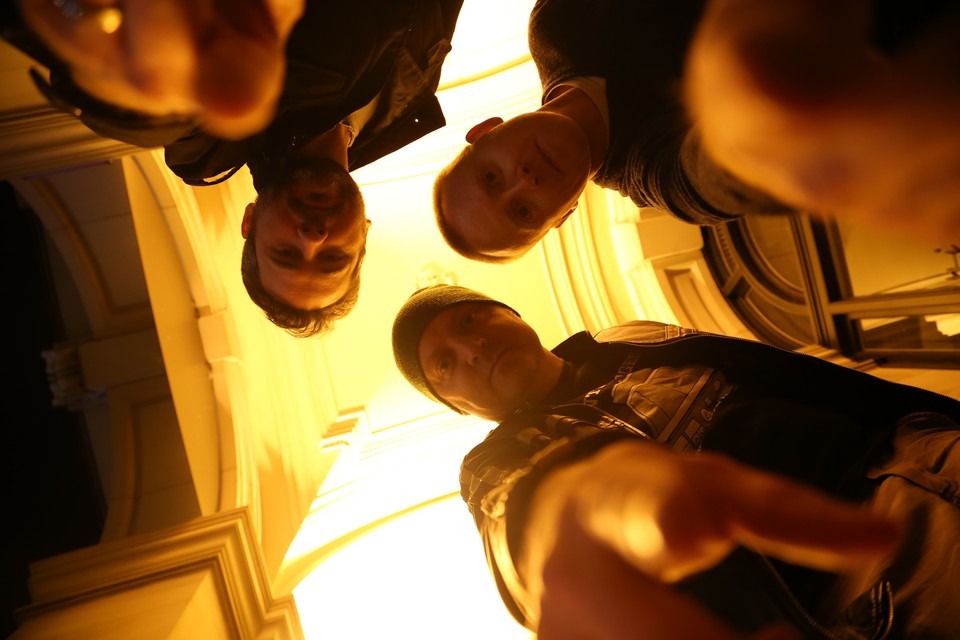 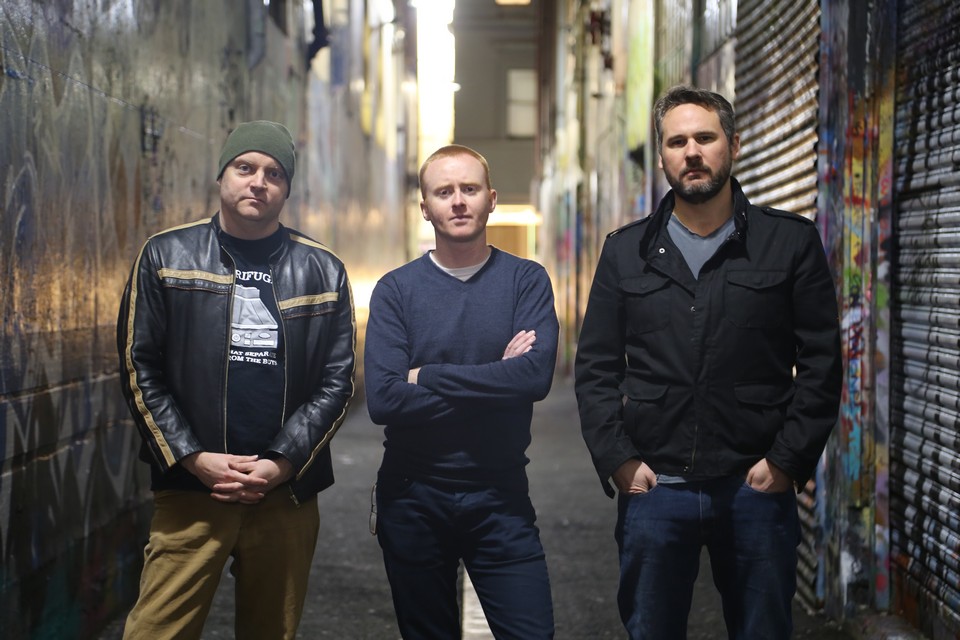 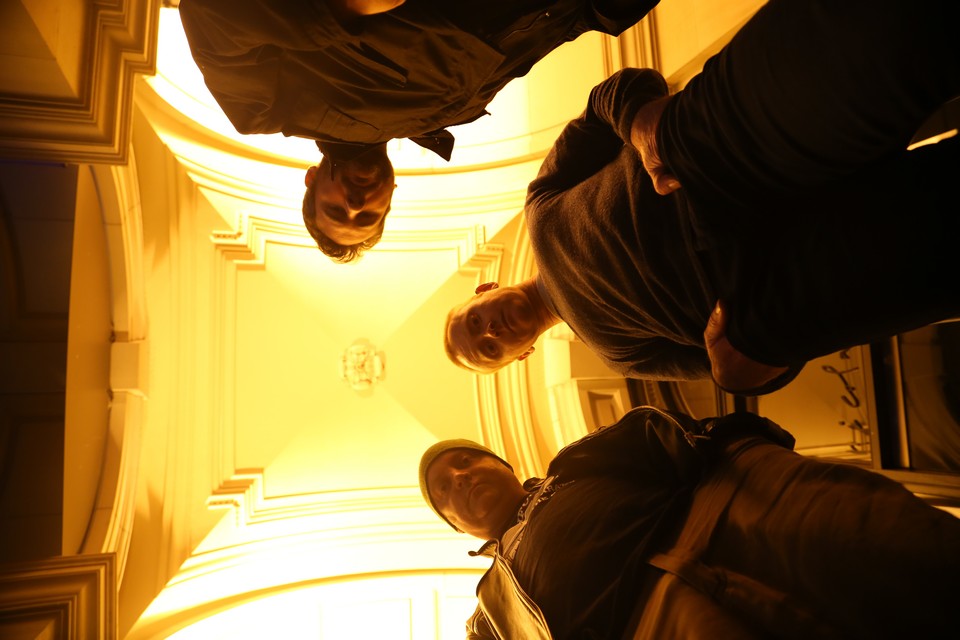 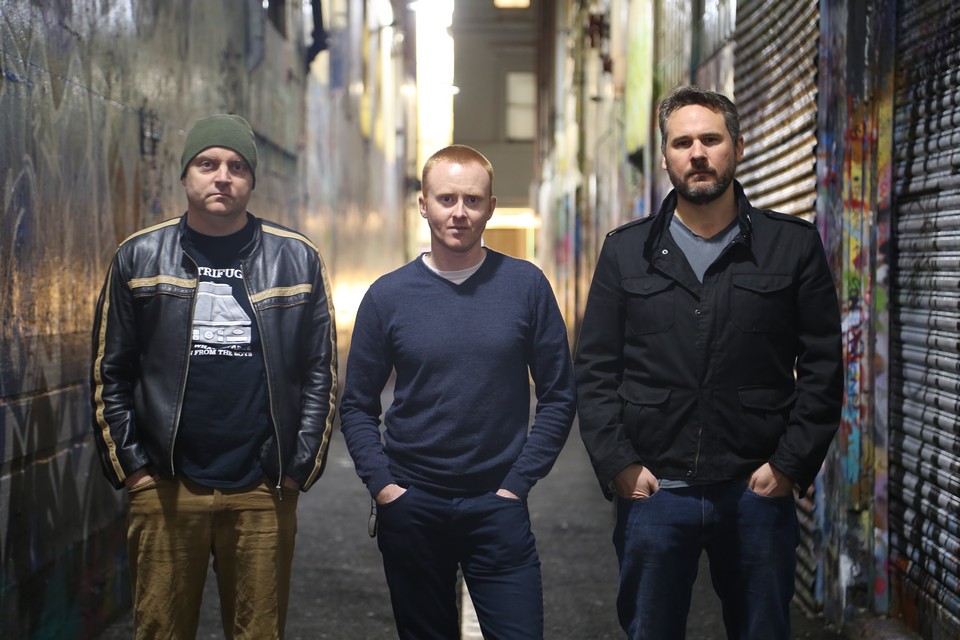 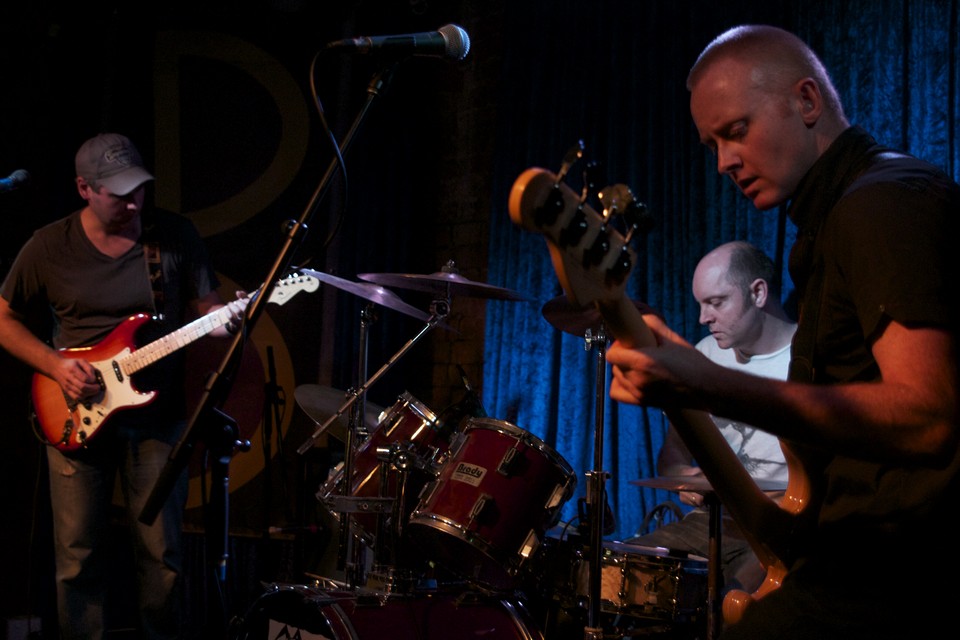 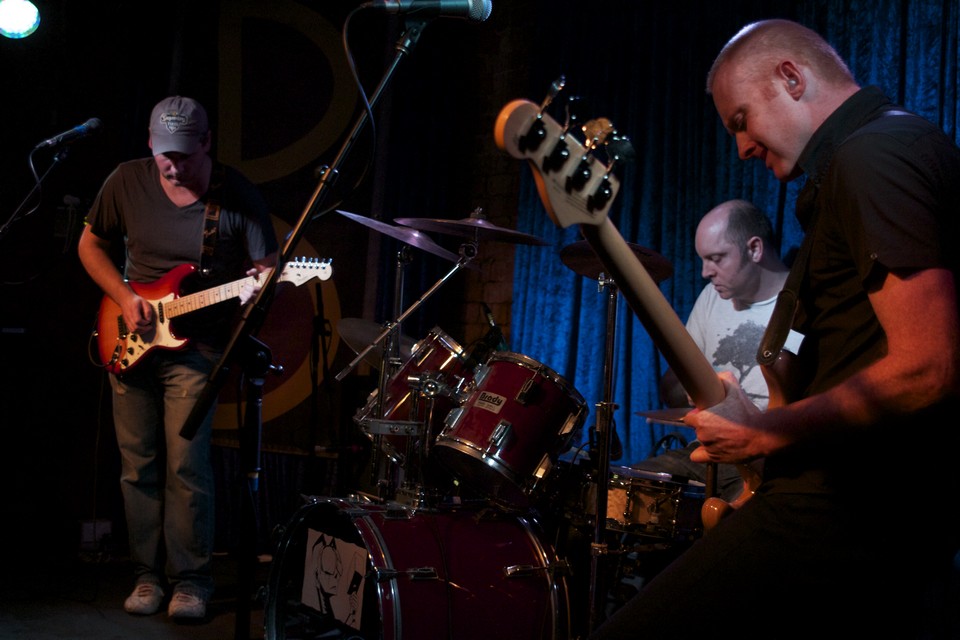 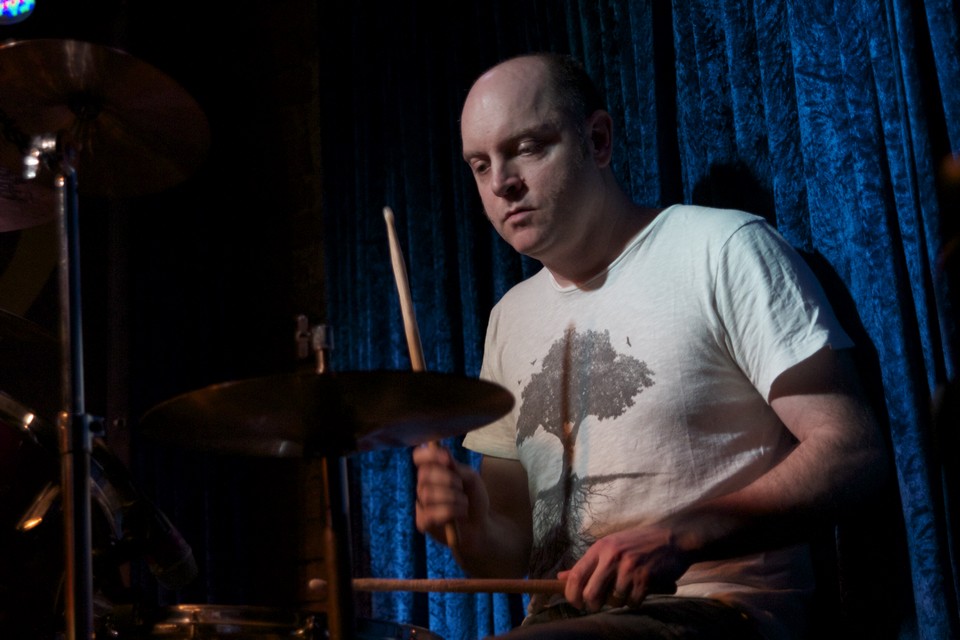 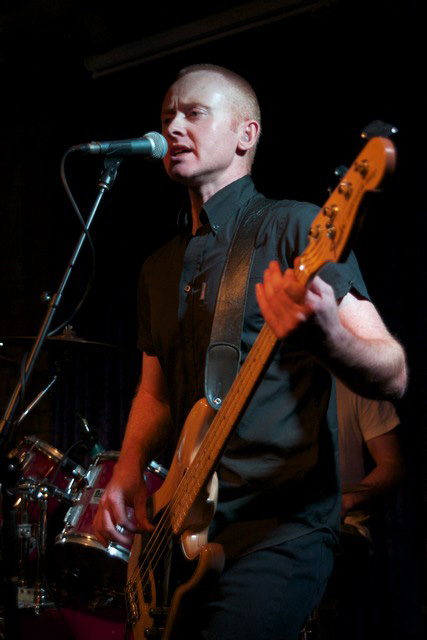 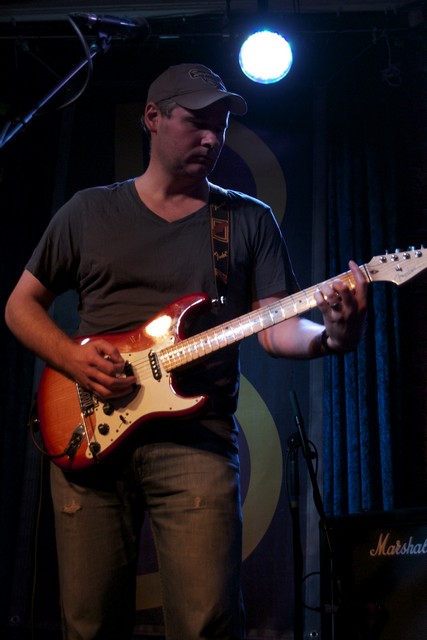 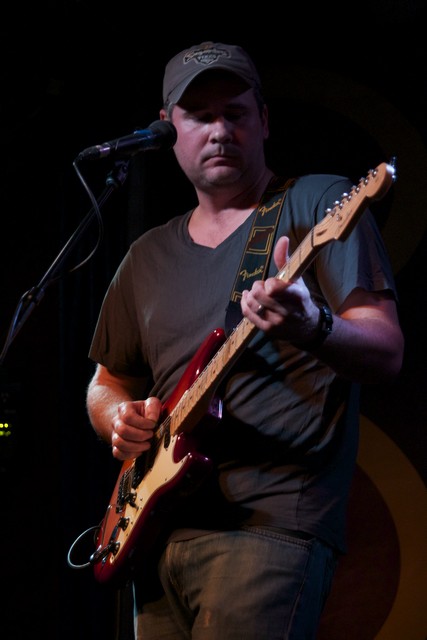 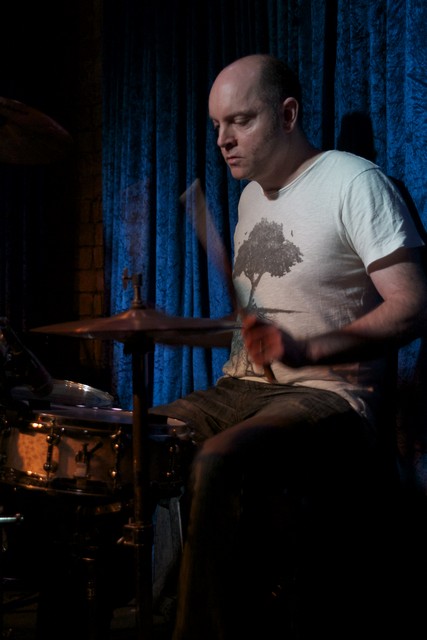 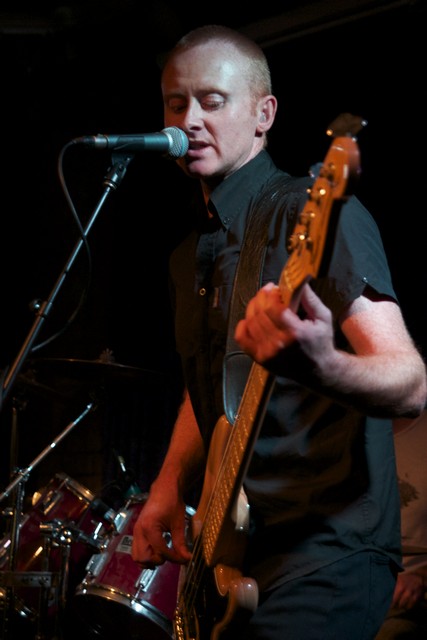